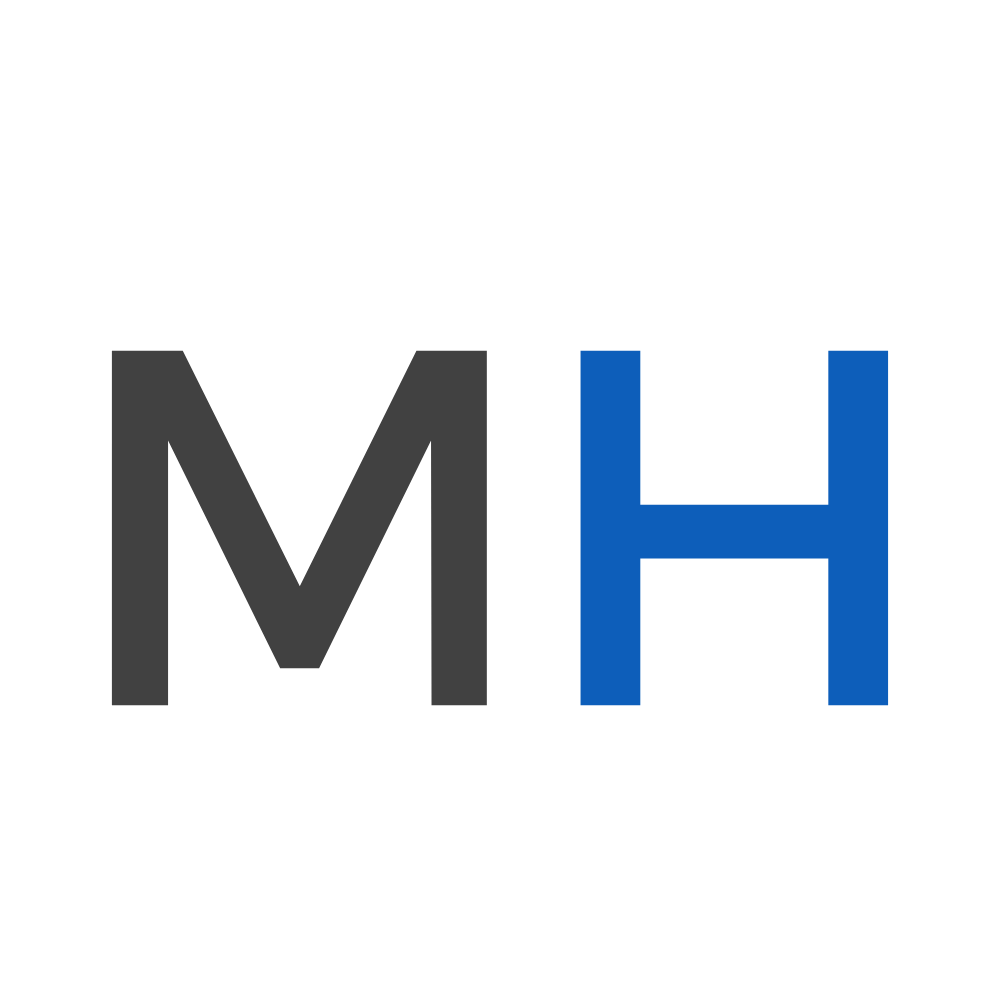 From a General Manager to a Founder of One of the Fastest Growing Inc. 500 Companies in the U.S.

Martin's humble journey of entrepreneurship began right after he reached the highest peak in his corporate career. He became General Manager for an international, multi-million-dollar organization.

At the Control Data Corporation, Martin interacted with senior executives at hundreds of companies. He felt he was ready to leave and start his own company.

Martin grew the company to over $50M in the U.S. and Europe and had five separate offers to buy it at a minimum of 12 times the investor's cash investment. They made the Inc. 500 as one of America's fastest-growing companies. When it became clear the Board was not interested in selling the business at any price, Martin cashed out in 2000. He knew that technology changes would eventually make their services less profitable, and a sale was their best option.

Martin invested his time in a second venture financed by friends. They started with 1M in sales and got it to 8M in 5 years. They sold the company to a large organization. Next, martin decided to launch his consulting business.

From a Serial Entrepreneur to a Part-Time Business Consultant

Martin started consulting at 58. He moved from Memphis to Tupelo, MS, 90 miles away from his previous home, but 25 years back in time. A nice community, low crime, low traffic, just what he needed. He bought a house on a golf course and was going to slow down.  Martin had a health issue in 2005, kidney cancer. He had surgery, and all is ok now, but Martin began to think about how he wanted to spend the rest of his life. He took a few months off and really got bored. So, Martin was looking for something productive to do part-time.

I like being a consultant because, with the right client, it is very rewarding. It gives me a meaningful purpose. But truthfully, great clients are a scarcity. Many want to grow and change but won't make the tough decisions to execute.

My mentorship program is my way of paying it forward as a successful CEO, helping CEOs make a positive impact in our world. I think we can say that this program is my digital legacy.

My Three Golden Nuggets for CEOs

1. You can't be an expert at everything, don't be afraid to talk to a trusted advisor.

2.  Be honest with yourself. People, processes, strategies won't improve by themselves.